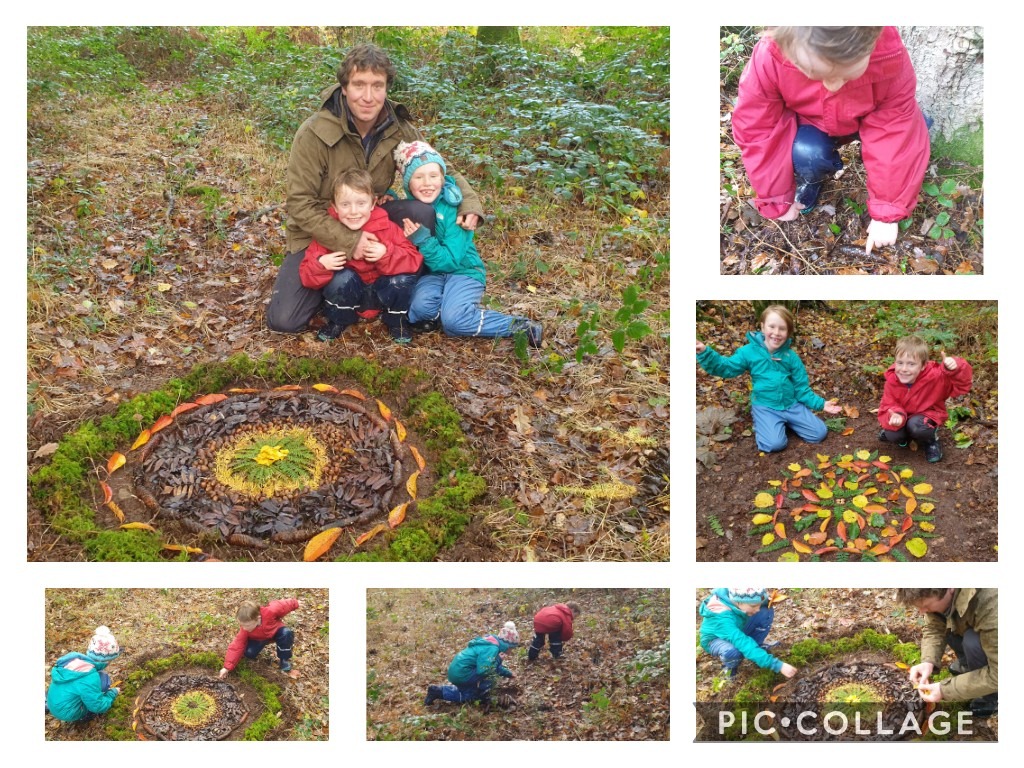 I often find when chatting to others that autumn is a bit of a ‘marmite’ season – you generally like it…. or you don’t. I can understand the perspective of those who are not too keen, viewing it as the prequel to winter, with daylight hours reducing, temperatures dropping and weather often becoming less favourable!

For me though, autumn has to be one of my favourite seasons. Many trees, shrubs and plants reward the forager with bounties of delicious fruits and nuts. Venturing out on one of those cool, crisp mornings or evenings, with that indescribable autumnal ‘aroma’ that is experienced walking through woodland as the leaves are dropping, is good for the soul. And one of my favourite seasonal spectacles – the leaves changing colours. Living in rural mid-Wales I am fortunate to be surrounded by numerous woods and forestry which during the summer months offers, from the right viewpoint, a sea of green. The onset of autumn however starts to spice things up a bit, injecting new colours – starting with your lighter pastel colours, and then as the temperatures fall further introducing more vibrant shades of red and yellow into the landscape. It’s the culmination of a deciduous tree’s annual display.

Whether you’re into autumn or not, I’d struggle to believe that anyone could deny the beauty of the transitioning landscape. Along with the bounties of fruits and berries though, there are also other things that can be taken advantage of during the autumn months which I hope could put a smile on most people. My wife has been working in early years education and care for a while, and is always keen to provide our children with the opportunity to express their creativity while having fun (and running off their energy!!). While at work I received pictures of their afternoon antics – creating ground based artwork using an array of different coloured leaves that had dropped to the ground, and a few other natural materials. The artwork looked great, and upon returning home the kids stated they wanted to go for a walk the following day so they could show me in person.

The following day we arrived in the small area of local woodland to inspect the kid’s artwork. Unsurprisingly it had been ‘tweaked’ slightly by the wind, and everything had been covered with a fresh layer of fallen leaves. We therefore decided to make another creation, all working together. We cleared leaves and twigs from a small patch of ground and set about playing, and I was surprised at how easy it was to engage and get drawn into what we were doing. The lovely thing was finding out what materials the kids had found and picked up off the floor while rummaging through the undergrowth (well away from dog walking paths…..) and incorporating them into our creation – acorns, pinecones etc. Almost everything was a product of the autumnal ‘drop’ – obtained responsibly without detriment to the environment. We did collect a bit of moss that was growing abundantly in mass quantities, but even this we gathered by taking a small ‘pinch’ here and there so as to not strip an area. What had started as a short walk turned into hours of fun and playing with everyone, young and old, able to contribute on a similar level

I thought I’d share the experience in the hopes that it might inspire you to do something similar – young or old. Embrace your creative side and add something a little extra to a walk or outdoor excursion! While I was aware of the British artist and sculptor Andy Goldsworthy, my wife also encouraged me to look up James Brunt, a fellow British artist. I would highly encourage you to look them both up if you are unfamiliar! Both of them utilise natural materials found in the immediate environment to create magnificent sculptures and pieces of artwork. Parks, playgrounds and back gardens can become your blank canvas. Anything created is a temporary feature which can hopefully brighten up the day of anyone who encounters them, before they are reclaimed by nature in due course.
Happy playing!